The General Urban Plan of Marbella 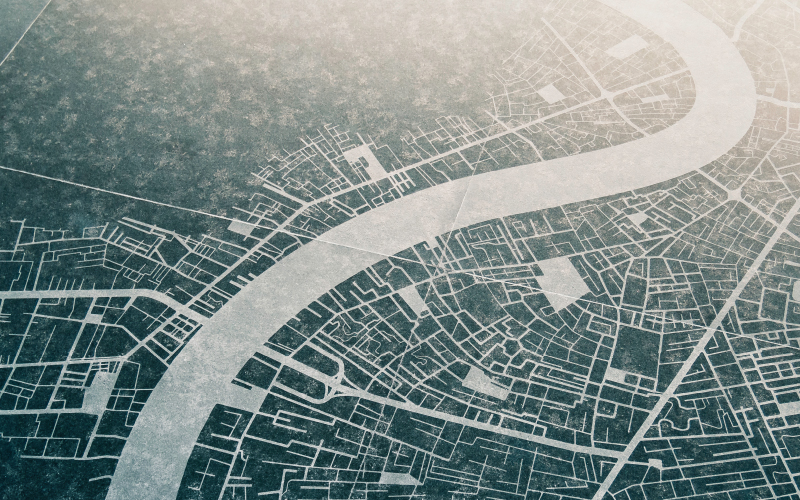 The Urban Plan is the central concept of Urban Law which, in short, refers to a certain form of graphic representation of a specific reality and also to what, in material terms, is to be done with certain land by a specific action program to which the plan responds.

The Plan means a capital transformation of property rights and, therefore, it is the necessary basis for urban planning. Because of its importance, today we would like to explain Marbella’s Urban Plan, as it is an important point in any urban planning process.

What is the Marbella Urban Plan?

Marbella’s Urban Plan is the legal tool that establishes the urban order in the municipality of Marbella, classifying the plot and defining the key elements of the territory, its development and execution, which implies that all its provisions have to be complied with by the Town Hall, the Administrations and also the private persons.

The first Marbella Urban Plan was approved in 1986. This plan is the one in force nowadays as despite other plans were approved, they were afterwards declared null and void for different reasons.

The first one approved in 1992 was substituted by an updated version approved in 2010 since numerous buildings were constructed under the protection of urban planning licenses granted illegally.

What happened to the updated version of the Urban Plan approved in 2010?

To sort this out, a new Plan was approved in 2010 but this one was also declared null and void due to the following facts:

The immediate consequence of the nullity of Marbella’s Urban Plan of 2010 were that everything built under that plan was left unplanned. Because of this declaration of nullity, the immediately preceding planning instrument, the old Plan of 1986, automatically came back in force.

This resulted in that the dwellings subject to the standards of the annulled Plan of 2010 were out of planning in a legal limbo and could not be legalized by the approval of a new plan. Therefore, it depended on the competent court to declare the legality or otherwise of such dwellings on an individual basis and also regulate its consequences. It was very difficult to recognise under a planning instrument of 1986 a city built under the plan of 2010, especially due to its development and growth, which had increased at that time by more than 80.000 inhabitants.

In July 2021 the Marbella’s City Council, following the reports-proposals issued by the Office of the General Plan and the reports of the Delegation of urbanism has agreed to confirm the criteria, objectives, alternatives and general proposals of the Advance document to approve a new Urban Plan in Marbella, which will contribute to consolidate the image of a sustainable city committed to renewable energies and the improvement of sustainable mobility.

The Marbella’s future Plan will be the first plan approved within the framework of the new Law for the Promotion of Territorial Sustainability in Andalusia that will reduce deadlines, simplify the process and provide more legal certainty to all operators.

If you are interested in purchasing a property in Marbella, do not hesitate to contact us. Our firm specializes in the real estate field, and we will guide you through the whole purchasing process ensuring that the property chosen is free of any charges and urban infringements.

Keep browsing our blog to learn more about legal topics in Spain, and remember to follow us on social media to keep up to date with all the latest news, Facebook, LinkedIn and Instagram.